Why does Buddhist-majority nation hate Rohingyas so much? 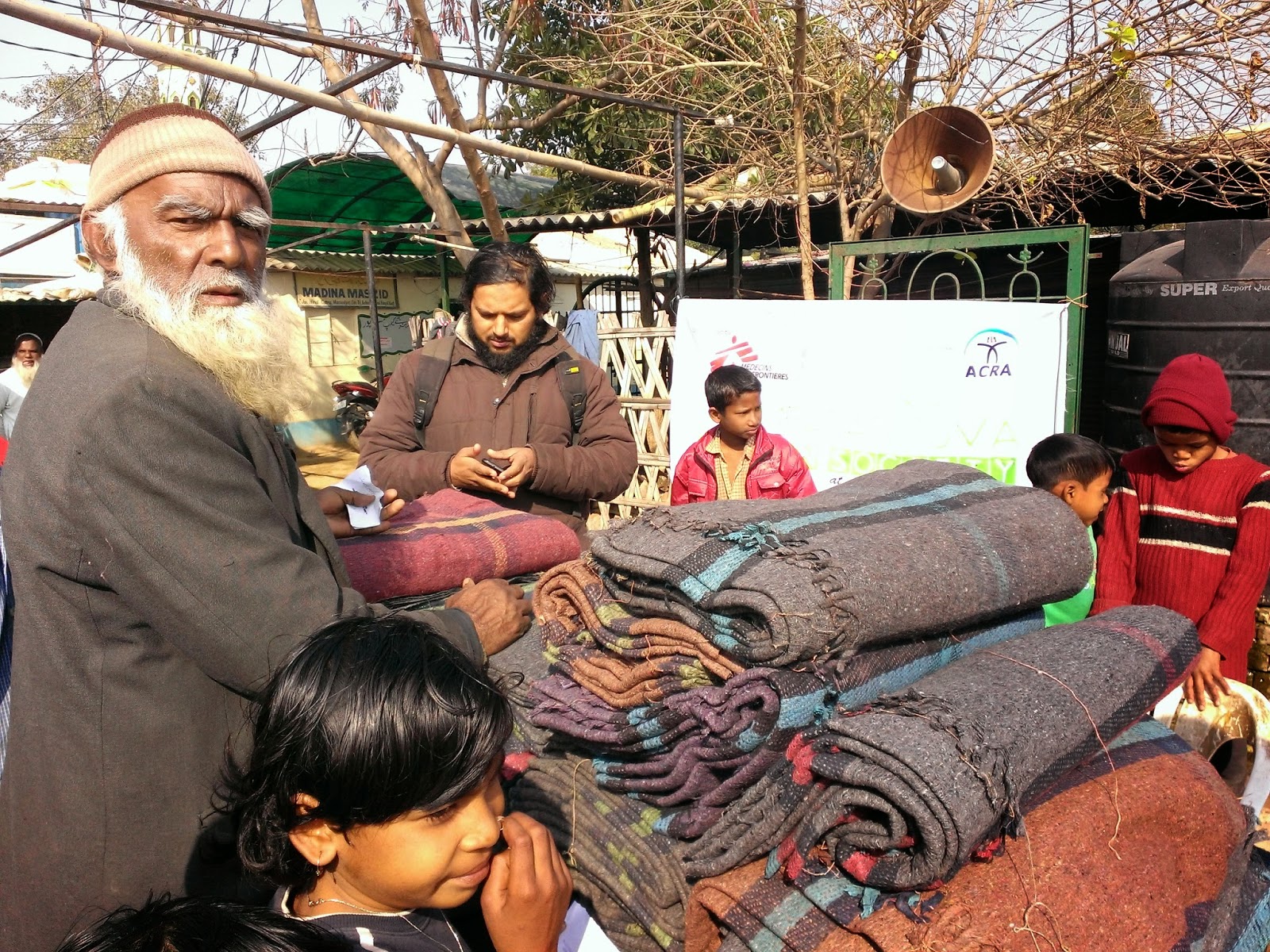 In 2009, Burma's then-consul general in Hong Kong sent a letter to local newspapers and fellow diplomats posted in the Chinese territory. It was addressing concerns over the treatment of refugees from Burma's Rohingya population, a Bengali-speaking Muslim minority long marginalized in the country. Incidents of shipwrecked boats bearing half-starved, desperate Rohingya from Burma had won wider attention in the region.

Ye Myint Aung, the Burmese envoy in Hong Kong, hoped to dissuade others from feeling sympathy for the Rohingya. His method for doing this was by revealing his shocking racism. The Rohingya, he said, "are as ugly as ogres" and do not share the "fair and soft" skin of other Burmese ethnic groups.

Therefore, the Burmese consul general concluded, "Rohingya are neither Myanmar people nor Myanmar’s ethnic group," using the other name for Burma while trotting out his government's long-standing contention that the Rohingya are interlopers in Burma and don't deserve citizenship rights. 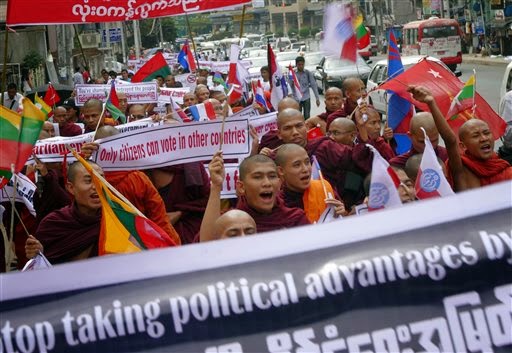 More than half a decade has passed since then, and the situation in Burma has changed for the better. The country has opened up. The secretive, dictatorial military junta that once held sway has allowed the advent of a fledgling, albeit heavily curtailed democracy. Nobel laureate Aung San Suu Kyi was freed from decades of house arrest and is now a main leader of the opposition.

But the miserable condition of the Rohingya, a forgotten, stateless people, persists. The United Nations deems them "one of the most persecuted minorities in the world." There are some 1.3 million Rohingya, the majority of whom live in Burma's Rakhine state, on the western border with Bangladesh and India, and struggle to access basic state services. As WorldViews reported last year, around 140,000 Rohinigya eke out a squalid existence in ramshackle camps, displaced by ethnic and sectarian strife in 2013 and neglected by the Burmese government.

Recent U.N. calls on the Burmese government to grant the Rohingya full citizenship rights, including a General Assembly resolution passed in December, have been received with hostility. Angry anti-Rohingya marches this week persuaded the government to scrap tentative plans to give Rohingya carrying temporary documents the right to vote in an upcoming referendum.

Much of the ire is fanned by a hard-core of nationalist Buddhist monks. Certain groups play an outsize role in fanning sentiment against the Rohingya, whom they like to characterize as "Bengali" illegal immigrants rather than a distinct Burmese ethnic group. (Never mind that many generations of Rohingya have lived on Burmese soil.)

Ashin Wirathu, a Buddhist monk notorious for his xenophobic rhetoric, even earned a spot on the cover of TIME magazine's international edition, with the cover line: "The Face of Buddhist Terror." The saffron-clad Ashin Wirathu dubs himself the "Burmese bin Laden," and indulges in frenzied, un-monk-like speeches calling for tough action against Muslims. He raises the fear of forced conversions and terrorism. Last year, he addressed a gathering of nationalist monks in Sri Lanka, another nation with a Buddhist majority, warning of "a jihad against Buddhist monks."

But critics say Ashin Wirathu and his ilk, more often than not, are the ones inciting mob violence against Burma's Muslims, including non-Rohingya Muslims. Hundreds have died in recent years amid riots and tit-for-tat attacks.

It's a worrying development in a diverse nation that's just emerging from the straightjacket of authoritarian rule. Perhaps the most depressing indication of the Rohingya's plight is the relative silence of Suu Kyi, a global icon for democracy and human rights. The Nobel Peace Prize winner, in keeping with Burmese government policy, refuses to even say the word "Rohingya" — which in Burma's polarized context would be an act of recognizing the community's rights, let alone its very existence.