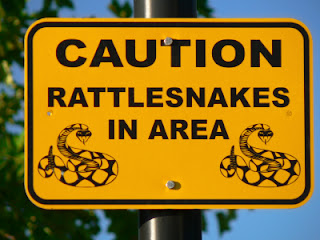 A total of 1,440 persons died of snakebite and another 223 of rabies during 2011 in the country, out which as many as 380 and 73 deaths were reported on the two counts respectively in West Bengal.

He said 58 deaths due to snakebite had also taken place in Maharashtra and 50 in Uttar Pradesh, while Karnataka reported 49 and Gujarat 48 such deaths and Himachal Pradesh 40 and another 39 in Tamil Nadu.

There were also 24 rabies related deaths taking place in 2011 in Orissa and 21 in Tamil Nadu, besides 18 in Karnataka, 17 in Delhi and 16 in Gujarat. Delhi also reported three deaths due to snakebite.

The Minister said to prevent human deaths due to rabies, a pilot project was carried out in the 11th five-year Plan in five citis of Ahmedabad, Bangalore, Pune, Madurai and Delhi to help create awareness in the community about timely action and post-exposure treatment in such cases and medical and paramedical personnel wwre also trained in providing timely animal bite management.

Azad said since Health is a state subject, it is the primary responsibility of the state governments to ensure availability of anti-rabies vaccine and anti-snake venom serum in the health care facilities, but the Centre was providing funds to states under the NRHM for purchase of drugs and vaccines to make up for shortages and strengthen primacy healthcare centres.
Reactions: