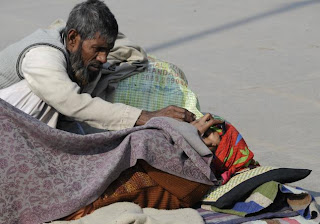 Over 11,500 patients died at the All India Institute of Medical Sciences in the past three years while undergoing treatment, an RTI reply has revealed.

Dr S Sathpathy, a professor with the department of hospital administration at AIIMS, said 11,566 patients died during their stay in the main hospital, the Cardio-Thoracic and Neuro-Sciences centre, R P Centre and the casualty in the past three years.

Based on RTI seeking information regarding the number of deaths in the hospital in the past three years,  "So many deaths and still then organ donation has not taken up in the hospital. Nearly eight organs can be retrieved from one body. It's unfortunate that people are still reluctant to donate.