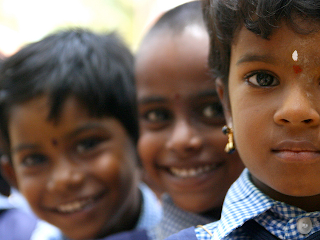 Access to school education under Sarva Sikshya Abhiyan programme has reached 99 per cent while drop-out rate has gone down to 24.93 per cent, says a report of the HRD Ministry.


According to the 'report to the people on education 2010-11', gross enrolment ratio for secondary and higher secondary across categories is 58.65 and 33.48 respectively.

The report, the second in a series, chronologies the initiatives undertaken and progress in education sector during the past one year. It has underlined the need to strengthen infrastructure especially in higher education for capacity creation.The bulk of enrolment in higher education takes place in universities and colleges supported by the state governments.