Most migrant women in Delhi work in unorganised sector: Survey 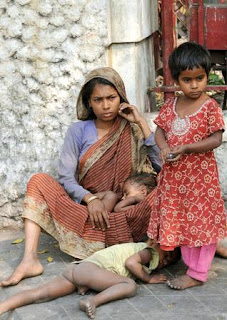 A large number of migrant women in Delhi work in the unorganised sector, including as domestic help, construction and vegetable sellers, an Assocham survey said.
It added about 70 per cent migrant women belong to Uttar Pradesh and Bihar.

"...(they are here) in search of job opportunities and better education for their wards," Assocham Secretary General said.

Home Minister P Chidambaram recently sought to blame migrants to Delhi for crimes like rape, a statement that came under attack from political leaders, following which he withdrew it.

Later, the Home Minister issued a clarification saying he did not refer to any state or region or language or race or religion and was conscious that every one who came to work in Delhi was, in a sense, a migrant, including himself.