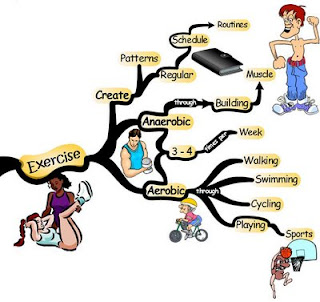 India has 5.07 crore diabetes patients in the age group of 20-79 years besides 1.14 children affected by it, according to a report prepared by International Diabetes Federation.

The exact data regarding persons suffering from diabetes in India is not known, however, as per the International Diabetes Federation report published in 2009, it is estimated that there are about 507 lakh cases in the age group of 20-79 years and 1.14 lakh cases of Type-I diabetes among children.

Type-II diabetes results from insulin resistance, a condition in which cells fail to use insulin properly, sometimes combined with an absolute insulin deficiency.

Another type of diabetes is gestational diabetes when pregnant women, who have never had diabetes before, have a high blood glucose level during pregnancy.

Various studies indicate that the trend is rising due to unhealthy diet -- low fruit and vegetable intake, increased sugar, trans-fats consumption -- besides lack of physical activity and alcohol consumption among others.

According to a study conducted by Indian Council of Medical Research (ICMR), it was estimated that there were about 3.78 crore diabetics in 2004 of which 2.14 crore were living in urban areas. The National Family Health Survey-III done in 2005-06 reprted that 5.59 per cent diabetics were in the age group of 15-49 years.

Tuberculosis: According to a WHO report -- Global Tuberculosis Control 2010 -- and said that in 2009, out of 94 lakh estimated new TB cases world over, almost 20 lakh cases occurred in India.

Blood: The requirement of blood units across the country was 11.6 million units between April 2009 and March 2010 but only 8.01 million units were collected.

MCI: Twenty medical colleges were considered by Medical Council of India for recognition during the tenure of former president of MCI Ketan Desai, who was later arrested on corruption charges.